This Is The Day 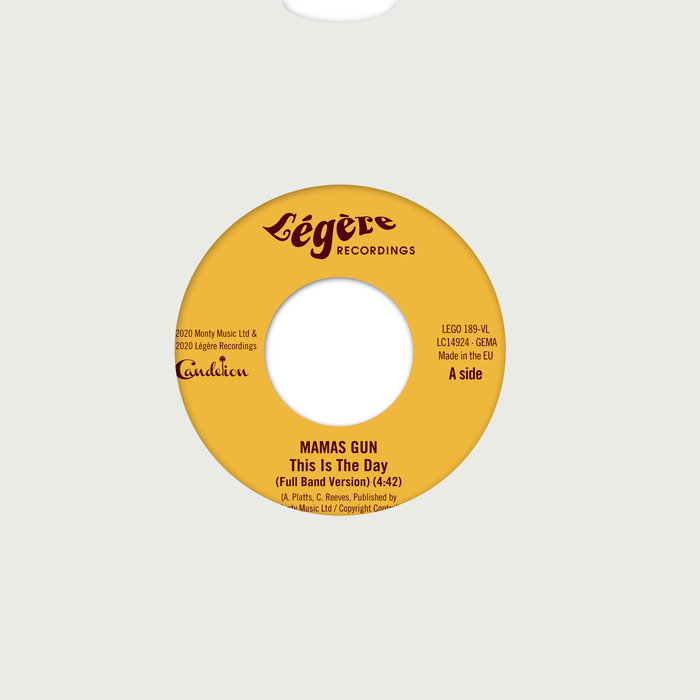 Chris Boot took over the band’s drum stool in 2016, bringing with him a career that’s taken him everywhere from Abbey Road to Glastonbury and all over the world, with the likes of Lucy Rose & Lone. Bass player Cameron Dawson is the youngest but already an old soul in his musical capability and contributions to the energetic and memorable stage shows that Mamas Gun never fail to deliver. Cameron also performs as one third of the much-respected instrumental jazz trio Vels Trio.

"This Is The Day" is the soulful band version of the final track from the latest album "Golden Days", available in digital formats and a limited edition 7inch vinyl single.

Featuring Oakland sounds from the Smart Bomb collective and Samplelov.